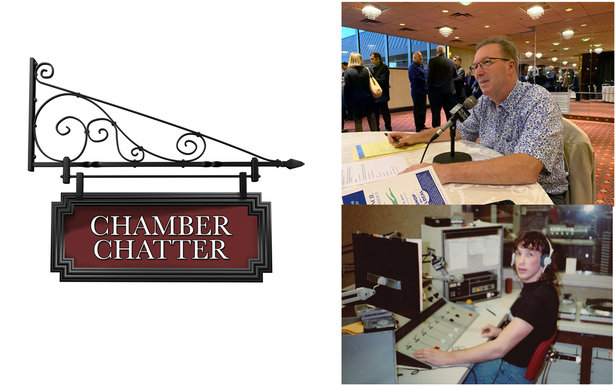 Chamber Chatter with Mark Snider                                                                                          Third Friday of every month at 9 AM​
​
​Mark Snider knows the communities of Nassau and Suffolk Counties better than most. As co-owner of MapToons—Long Island Chamber Maps, his company has produced cartoon business maps for over 85 Chambers of Commerce, which makes him uniquely qualified to host “Chamber Chatter.” The program is a monthly, one-hour roundtable discussion with today’s business leaders and made its WCWP debut in January 2019. Mark is a graduate of CW Post Class of ’83, earning his BA in Communications. As a student he spent countless hours on air at the University radio station and upon graduation was hired by Riverhead rock station WRCN. Mark has also worked for the ABC Radio Network, MJI Broadcasting and several Time Warner music labels before starting MapToons in 2005. Mark, who resides in Massapequa, has been happily married to his wife Melissa for over 35 years and they have three children.

Get the MapToons Shoppers Discount App