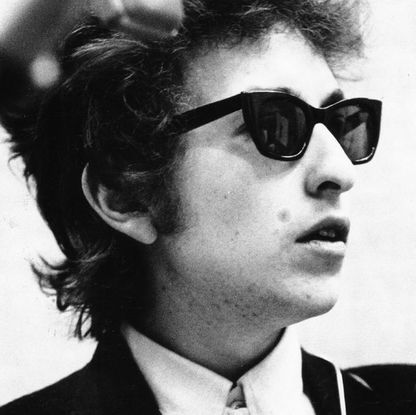 Join us for some of the greatest songs ever written. The music of Bob Dylan showcases folk-rock, blues, country, gospel and live performances. Each show includes Dylan cover versions, offering a diverse mix of artists, musical themes and genres. Knockin’ On Dylan’s Door features an epic selection of Dylan related music, from Woody Guthrie covers, to songs that influenced The Beatles, Stones, Hendrix, Springsteen, Elvis Costello and many others. Listen for insightful historical context and find out why Dylan is one of the greatest songwriters from the explosive 1960’s to today. Hosted by George Walsh.