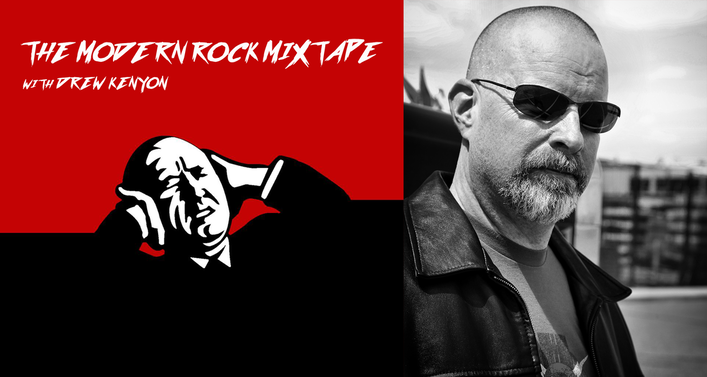 Drew Kenyon is a Long Island native and former CW Post student who has been on the local airwaves for over 25 years, including stints at WBAB, WRCN, WLIR and The Shark.  He has a passion for modern rock music, a talent for making mixtapes, and a command of thoroughly useless information, so a threesome seemed like a good idea... and the Modern Rock MixTape was born.  Drew programs, produces and hosts the show, featuring the best modern rock music from legends and pioneers of the past to current artists and icons. Unchained by the corporate directive to play only certain songs by certain artists from certain albums, he plays a lot of the great new wave, alternative and indie music that has been completely forgotten or criminally ignored... until now.​
Click here for More Modern Rock Mixtapes